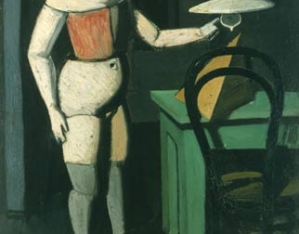 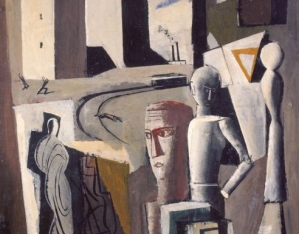 Making use of the success of the exhibition devoted to the multifaceted artist Salvador Dalì, Sorrento gets ready to welcome a new important event.

From February 2st to April 20th 2014, Villa Fiorentino will be again the enchanting location for the exposure of artist Mario Sironi's works.

Mario Sironi, Sardinian painter with an eccentric personality, is considered together with Boccioni and Depero, among the most important exponents of the Italian Futurism.

From the beginning of the thirties the artistic affairs of Sironi space from the graphics to the scenography, to the architecture to the mural painting, from the mosaic to the fresco. His activity appears more and more finalized to the realization of fascist regime monumental and commemorative works. In 1932
he was the busiest artist for the realization of the Exhibition of the Fascist Revolution, which was held in the Building of the Exposures in Rome.

The exhibition will be divided into three macrosections: 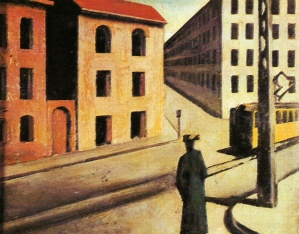 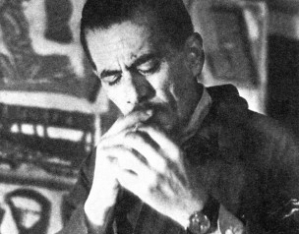